With just a week and a half left, I should probably announce that I'll be at New York Comic Con on October 9th-12th, set up in artist alley at table D12. I'll have my usual offerings there--copies of the "Bodie Troll" trade paperback, prints, original artwork, comic pages, and I'll be taking commissions all weekend. Rumor has it Bodie Troll and his pal Cholly will be at the show too. Find me at D12 and find out for yourself!

Besides the con, there is another very significant purpose for this trip, something that I've waited a lifetime to accomplish, and had almost given up hope that it would ever come to be.

Through the kindness and generosity of Karen Falk (archivist for The Jim Henson Company), I'm getting a personal tour. If I ever had a bucket list, this was the only thing on it. Regardless of what the rest of the weekend holds--and I have high hopes for the con and my time spent in Manhattan--I'll board my flight back to Michigan with a smile on my face, knowing the once again, Jim Henson put it there.

Switching gears from promoting my comics to creating them, I've been very productive these past few months. I wrapped up my illustration work on "My Little Pony: Friends Forever" issue #11 two weeks ago. It was a fun challenge to contribute to this highly recognizable and much appreciated series, and I'm pleased with the results. The comic comes out November 19th in comic shops worldwide. I've posted this before, but here's another peek at my cover (and check out the cutie mark on the purple Pegasus on top): 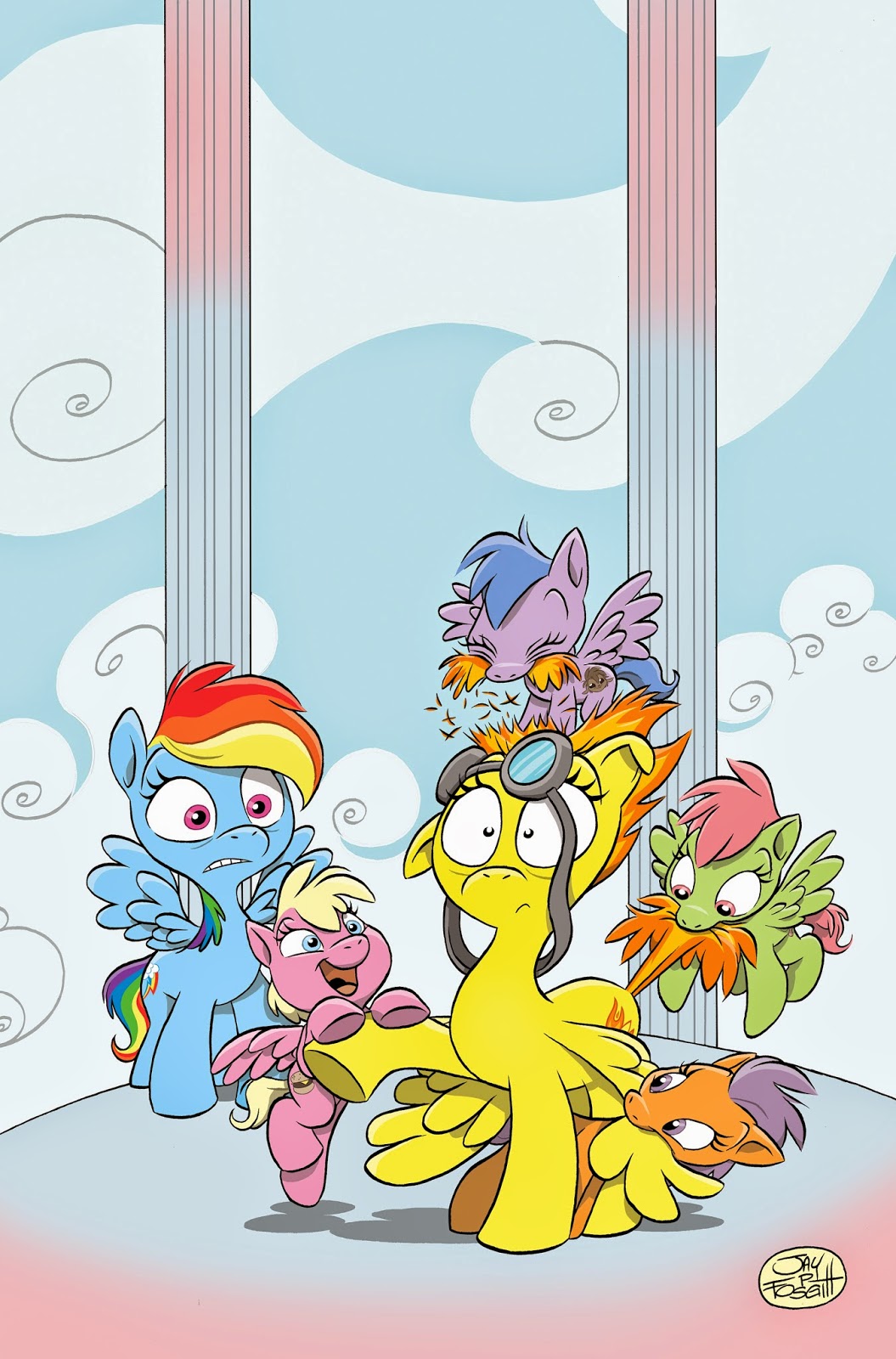 I was one of many contributors to a crime comic anthology called "Unlawful Good". The book is edited by Heather Antos, who spearheaded a successful Kickstarter campaign to fund it. At present, they're still accepting donations for even more bells and whistles on this already incredible book, so consider contributing here if you'd like to be a part of its success. My story, which I wrote and drew, is called "Man of a Thousand Faces", and it's a darkly comical 50's noir detective story. It's unlike anything I've ever done before, and I'm extremely proud of it, and of the book as a whole. Here's a sneak peek: 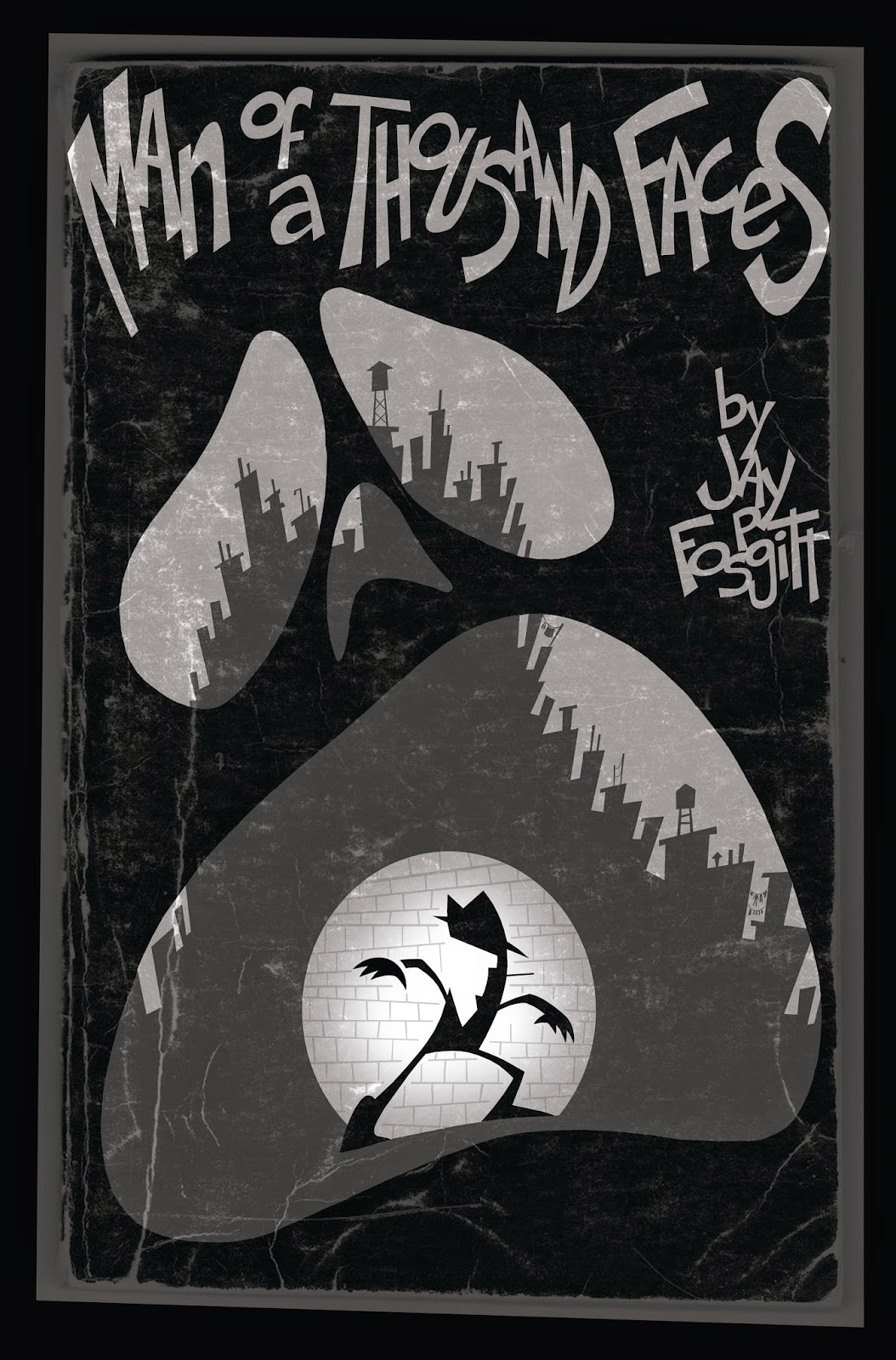 I've also been hard at work on the next issue of "Bodie Troll", which will kick off an all new four-issue mini series. This first issue introduces a new character to Bodie's world, and expands the underlying mythology of the comic. It's going to be filled with laughs, suspense, and no shortage of fun. The first issue will come out next spring, coinciding with Free Comic Book Day. It's already been written and drawn, and I'm coloring it as we speak. Here's a sneak peek: 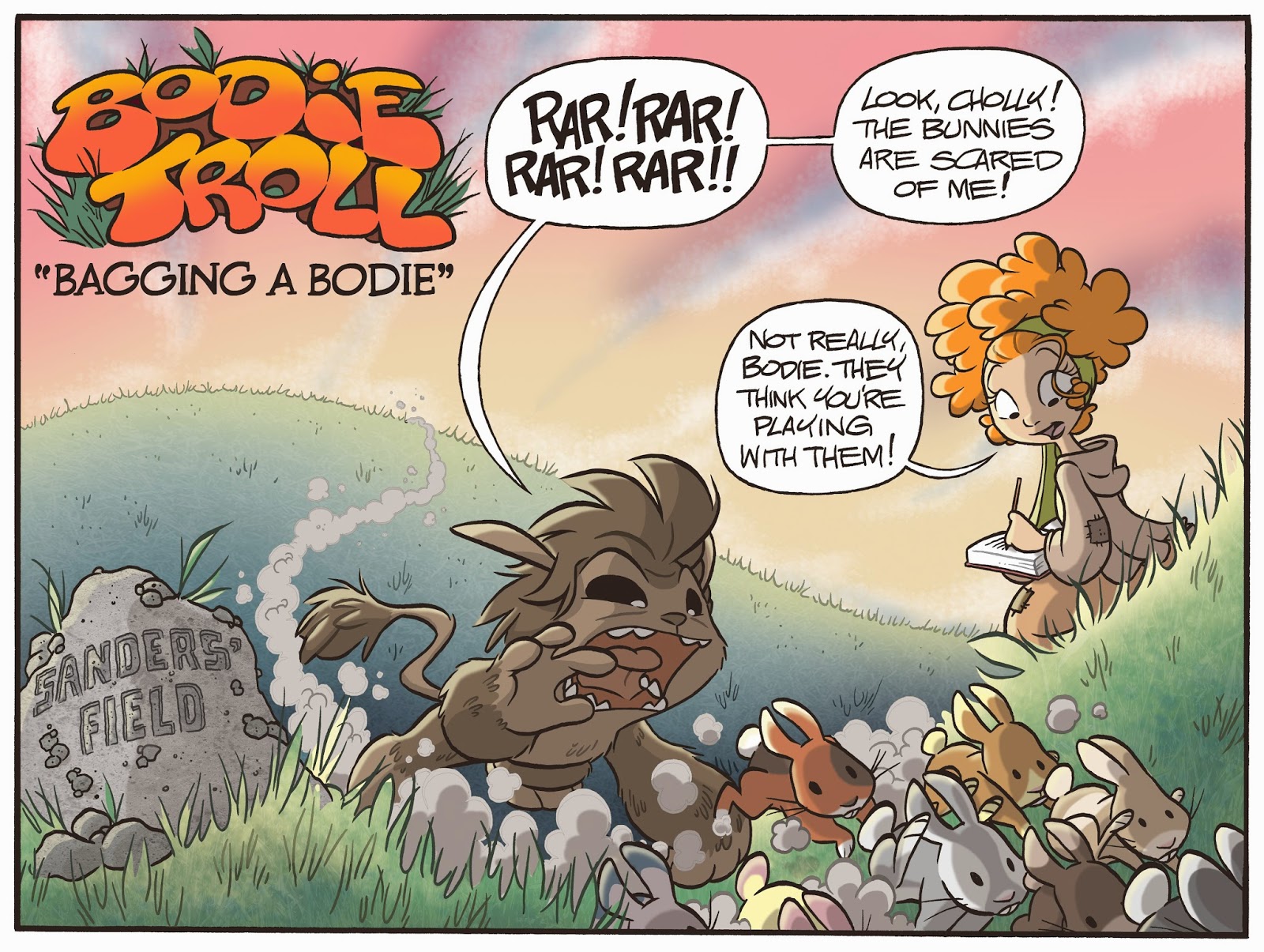 Speaking of which, Bodie will be the headliner of Red 5's Free Comic Book Day issue next year, being featured on the cover, and taking part in an all new adventure. I'm working on that one right now, and it's going to be a (gasp) ROMANTIC FARCE! Never thought you'd see Bodie in a love story? Neither did HE!

That's it for now, friends. Count on seeing photos upon my return from New York, and more Bodie news to come!

Jay
Posted by Unknown at 12:35 AM No comments: Links to this post